One of the key trends in the fuel and energy complex development in the coming years is digitalization. Big Data and artificial intelligence opportunities in energy industry are in high demand. It is recognized both by experts in the field of modern IT technology and by the country's leadership.

Russian President Vladimir Putin speaking at the International Forum on energy efficiency and energy development "The Russian Energy Week" emphasized: "Rapid processing of large volumes of information and artificial intelligence, smart grids implementation will allow us to systematically analyze energy generation and consumption and in the future - significantly reduce energy cost, increase the efficiency of their use and reduce the loss".

Just five years ago the innovations in electric power industry were concentrated around companies, which due to the use of sensors and special software have made electrical grids more efficient. Today these companies are growing slowly and developers who represent Big Data are taking their positions. This is a very typical evolution: at first the infrastructure was provided to obtain Big Data on network status, generation and consumers, but then it was necessary to use this data in some way.

Big Data enables the operation of predictive analytics, which allows to build not only authentic, but well reasonable projections on equipment reliability and repairs standards changes. In addition it enables to manage productive facilities that gives the company a chance to correct the actions in energy production and (or) purchase for onward sale.

According to Redenex Report "Energy: On the threshold of Big Data", it is traditionally believed that banks, telecom operators and big retailers are the closest in our country to use Big Data, while energetics are among the laggards. According to past years polling data, unlike Petroleum, Telecom and Financial Sector, Energy has not yet made a significant progress in implementing projects on processing and use of Big Data and Internet of Things (IoT). The vast majority of management at energy companies recognize the key role in new ways of data analysis, but the implementation percentage of new solutions in practice is not so high.

The first direction covers huge amounts of data reporting. The second is forced to ensure that Big Data technologies could predict different processes based on selective or unstructured data. The last third direction allows, with a huge subscriber base, to analyze constantly the current situation and evaluate the indicators of energy business.

There are partially implemented plans in Russia so far to develop a unified geographic information system of fuel and energy complex (GIS FEС). It is planned that the system will become a collection of databases and operational tools. The system can contain various information characterizing the parameters and elements of FEC: electrical power generators, distribution networks, their technical properties, boiler pipelines, heat points, reserves, extraction, transportation, etc. The GIS FEC priority is to provide information and analytical support for the fuel and energy complex management by the State. In case of full implementation, similar to the information systems used in the US and EU to regulate energy, the GIS FEC system will eliminate a significant part of the subjectivity in making regulatory decisions.

There are several examples of already existing platforms in the world, working with data analysis, which domestic energy companies and their customers can use as an example for their own modernization and energy complex efficiency increase:

2. Kiwi Power – analyzes the current grid loads and generates automatic reports that can be used in consumption management tasks. 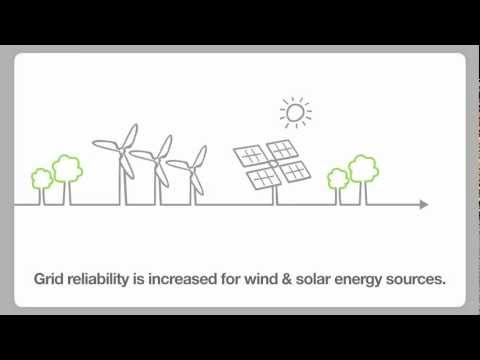 3. OSIsoft – platform is used to optimize the traditional business processes of grid companies and to monitor grid status in real time. 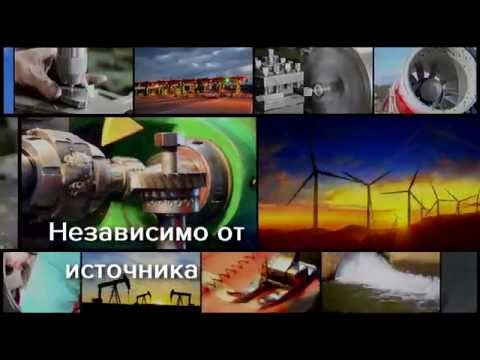 It is worth noting that we can expect the implementation of control systems for mobile brigades in the next 5 years; the "mobilization" of employees will increase, but in general the evolutionary development of current systems will continue with the replacement of out of date to modern ones.

The agenda will include all decisions related to the transition to such concepts as Smart Metering and Smart Grid. They assume the processes change of interaction between players in the energy market based on full automation and artificial intelligence capabilities implementation.

It is certain that Big Data technologies will be more and more popular, as data gets more complex and the analytics effectiveness must be higher than we have at the moment. In addition, taking into account the general trend towards the centralization of information technologies, IT systems will be in demand in the energy sector to manage IT assets and resources.

You will be able to discuss Big Data and artificial intelligence development prospects in energy sector, as well as meet ready smart solutions for the energy market in Russia at Smart Energy Summit 2018 on March 27-28 in Moscow.